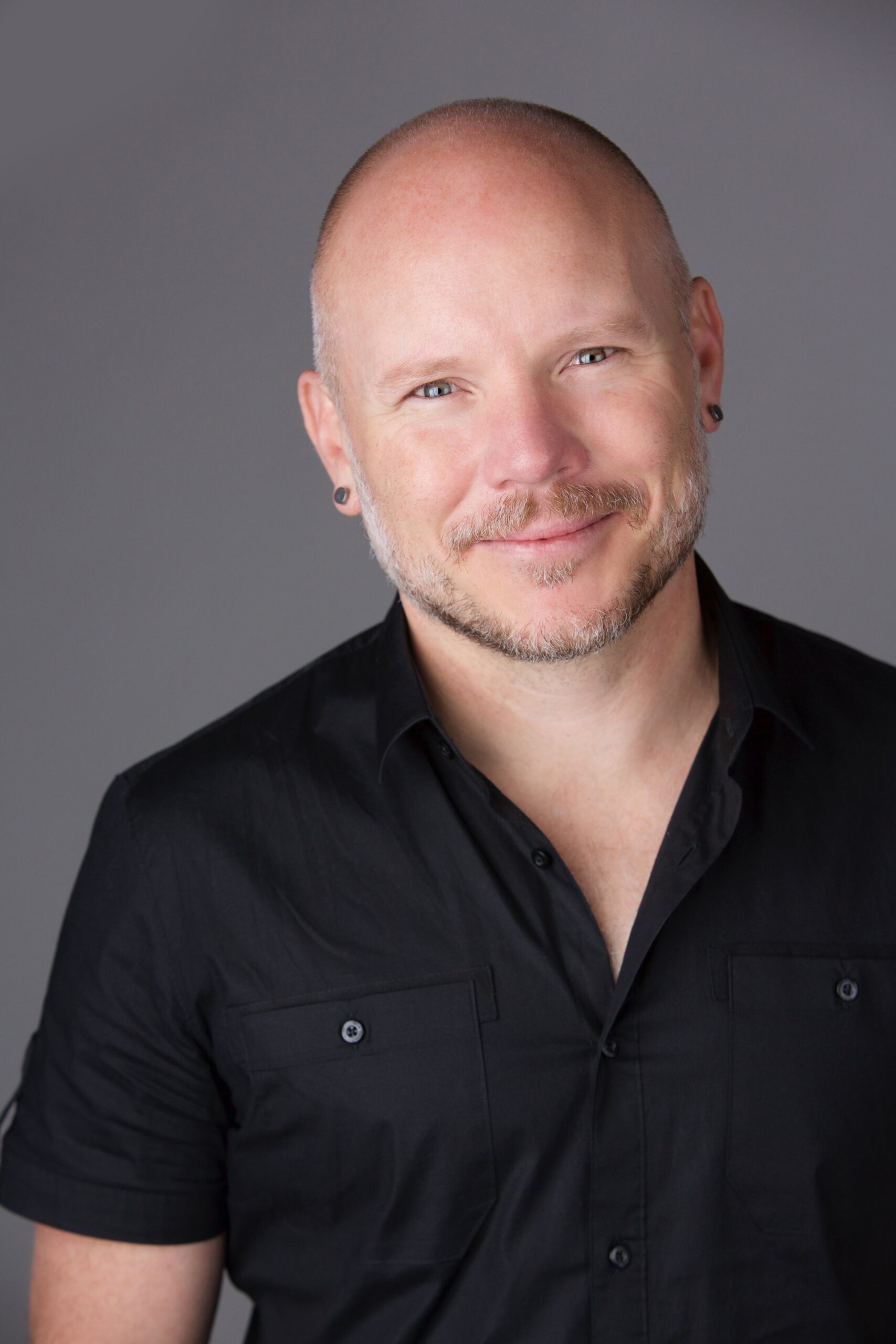 Born and raised in South Africa, Wella Professionals Global Top Artist and GHD North America Top Artist, Aubrey Loots has been residing in Los Angeles for the past 27 years and currently lives in New York. During this time, he’s built a very loyal salon clientele and works and teaches around the world, in North America, Canada, UK, Europe, Morocco, South Africa, Japan, Korea, and Malaysia. Aubrey also Leads Fashion Week Shows LA, New York, Paris and South Africa. Aubrey also has a strong business acumen, having owned and operated his own 4 salons and beauty school in Los Angeles for 12 years.

Aubrey has also been the Guest Artist for Wella Professionals “Wella Trend Vision Awards” In Malaysia, Korea, South Africa, Japan, Holland and Belgium. He has also been an integral part of RND for Wella Professionals USA: including System Professionals, Color I.D and the Ambassador for the launch of Elements and Illumina color Illumina in the USA, opening up accounts across the country teaching technology and usage to customers in salons and on main stages such as IBS Chicago. Aubrey has also been a guest artist twice on the “Behind the Chair” main stage event.

Aubrey Loves the world of Fashion. Whether it is a Photo shoot, Runway show, Makeover show, or a Red Carpet Celebrity event, nothing beats the adrenalin rush he gets from working in this capacity. He has led over 200 Runway shows and Installations around the world over the last 8 years and says that as challenging as it can be, it’s the place where he learns and teaches the most.

Aubrey has also worked on several makeover shows for OWN, Lifetime and ABC Television and was the Lead Stylist for all 3 seasons of “The Taste” on ABC Television with Nigella Lawson and Anthony Bourdain and was lead stylist for the entire 2014 Old Spice Campaign in North America.

Aubrey is deeply passionate about Educating and Inspiring Hairstylists around the world. In his latest Venture with his husband Danny Leclair, they have started “Aubrey’s Hair Adventures” taking Hairdressers to Amazing destinations around the world for a weeklong Creative and Cultural retreat.